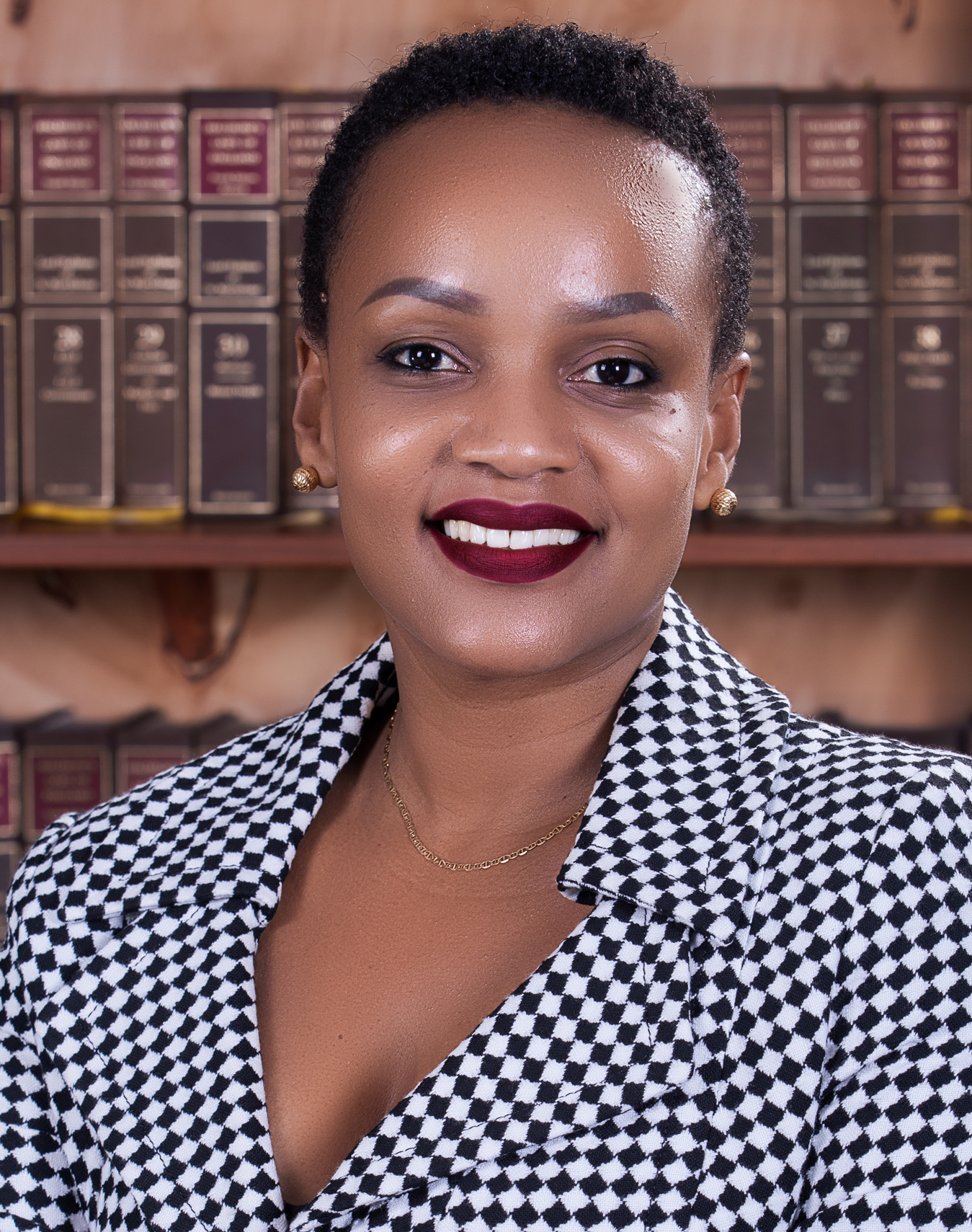 Anna Chonjo-Mariki is a Partner at Rex Advocates, an Advocate of the High Court of Tanzania and a Commissioner for Oaths and Notary Public.

She is holder of an LLB (University of Dar es Salaam), an LLM (University of South Wales, UK) and a Postgraduate Diploma in Law (Law School of Tanzania). At the Firm, Anna heads the Labour and Employment Department and is one of the team leaders in the Corporate Commercial Department.

Anna has vast experience in transactional work as she predominantly focuses on corporate commercial,transactions, mergers and acquisitions, labour and employment, competition, telecommunication, legislation reviews and reforms.