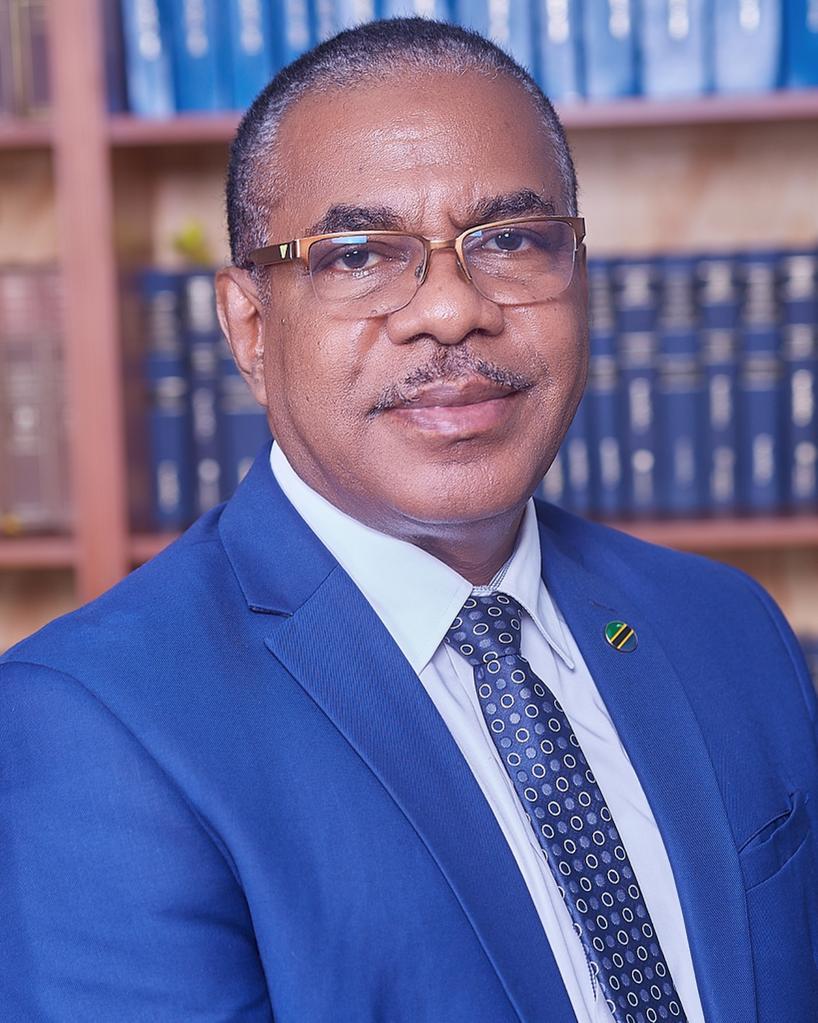 He joined REX in July 2020 after a ten-year (10) stint at the Judiciary as a Judge of the High Court of Tanzania, during which time he also served as Chairman of Tanzania’s Tax Revenue Appeals Tribunal. Before joining the Judiciary, Dr Twaib had acquired seventeen (17) years’ experience as a corporate and commercial law practitioner, litigation lawyer, real property conveyancer, arbitrator and mediator.

He is also a renowned academic and author, having published in several areas of law, including tax law, criminal law and practice, land law and real property. He heads the Litigation and Arbitration Practice at REX, and is also Co-Head of Tax Practice.

Dr Twaib is member of the following professional bodies:-