The Zanzibar Revolution occurred in January 12th, 1964 and led to the overthrow of the Sultan of Zanzibar and his mainly Arab government by local African revolutionaries

The Revolution let to Fall of the Sultanate of Zanzibar,  and Establishment of the People’s Republic of Zanzibar. 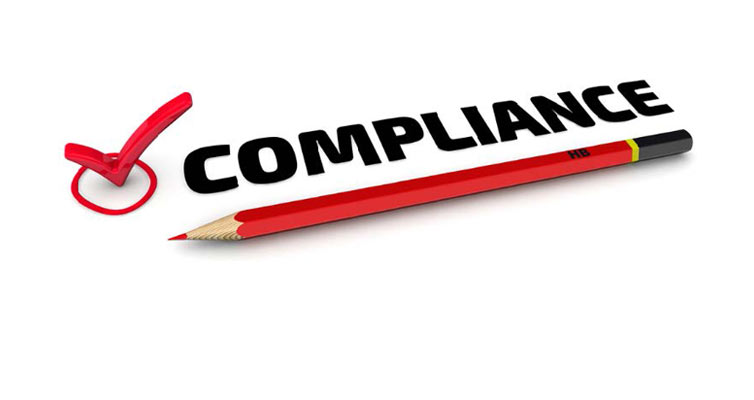 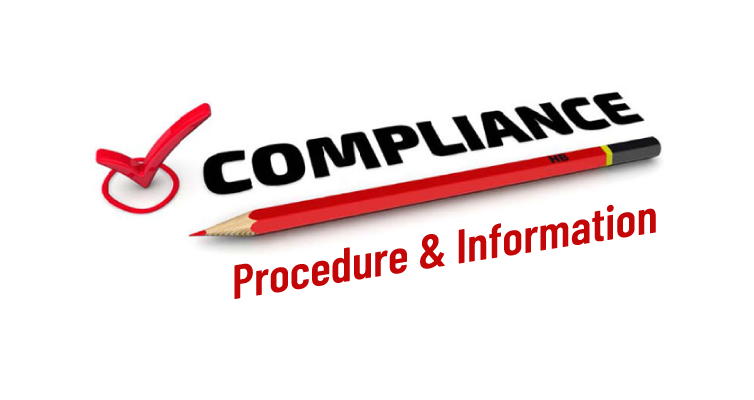 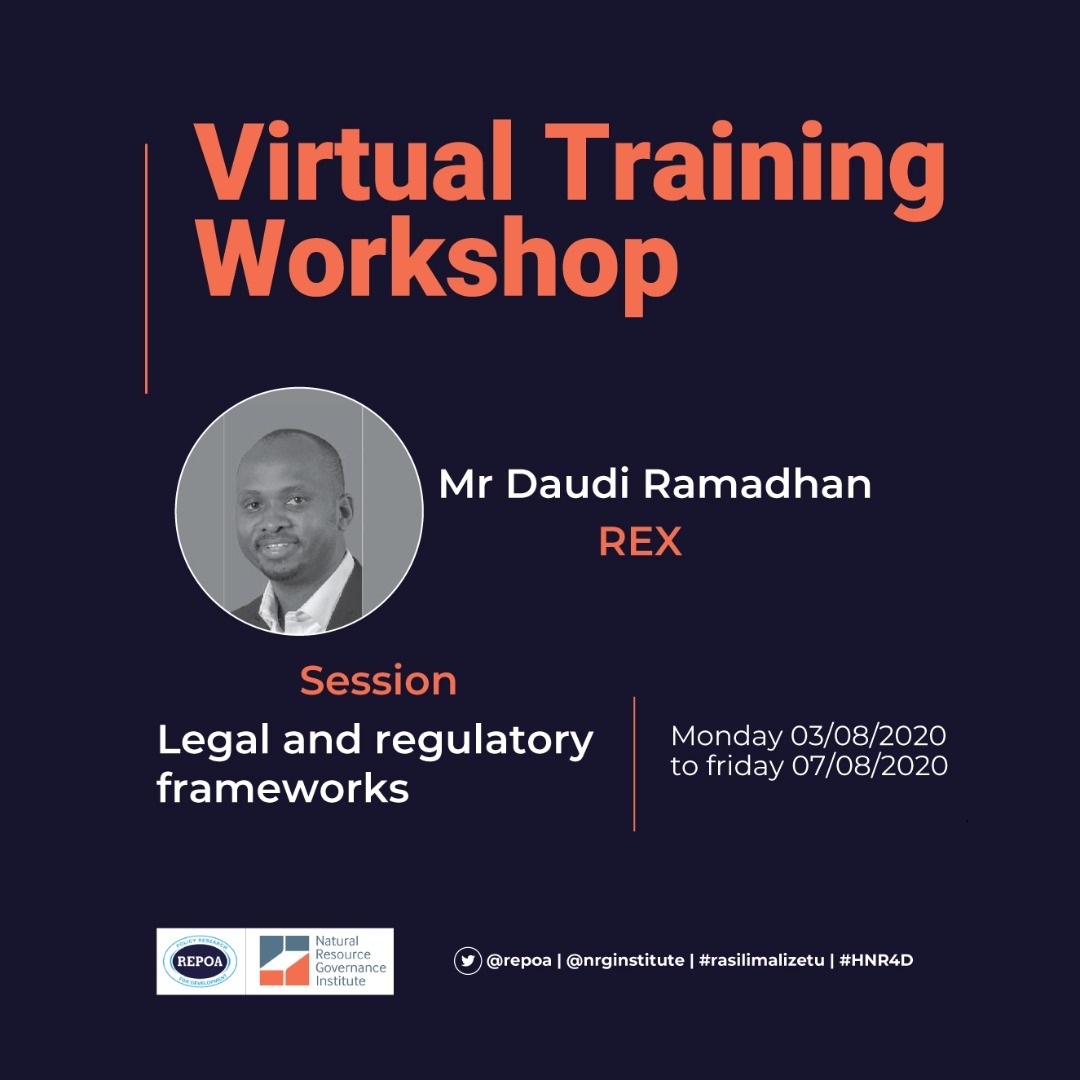