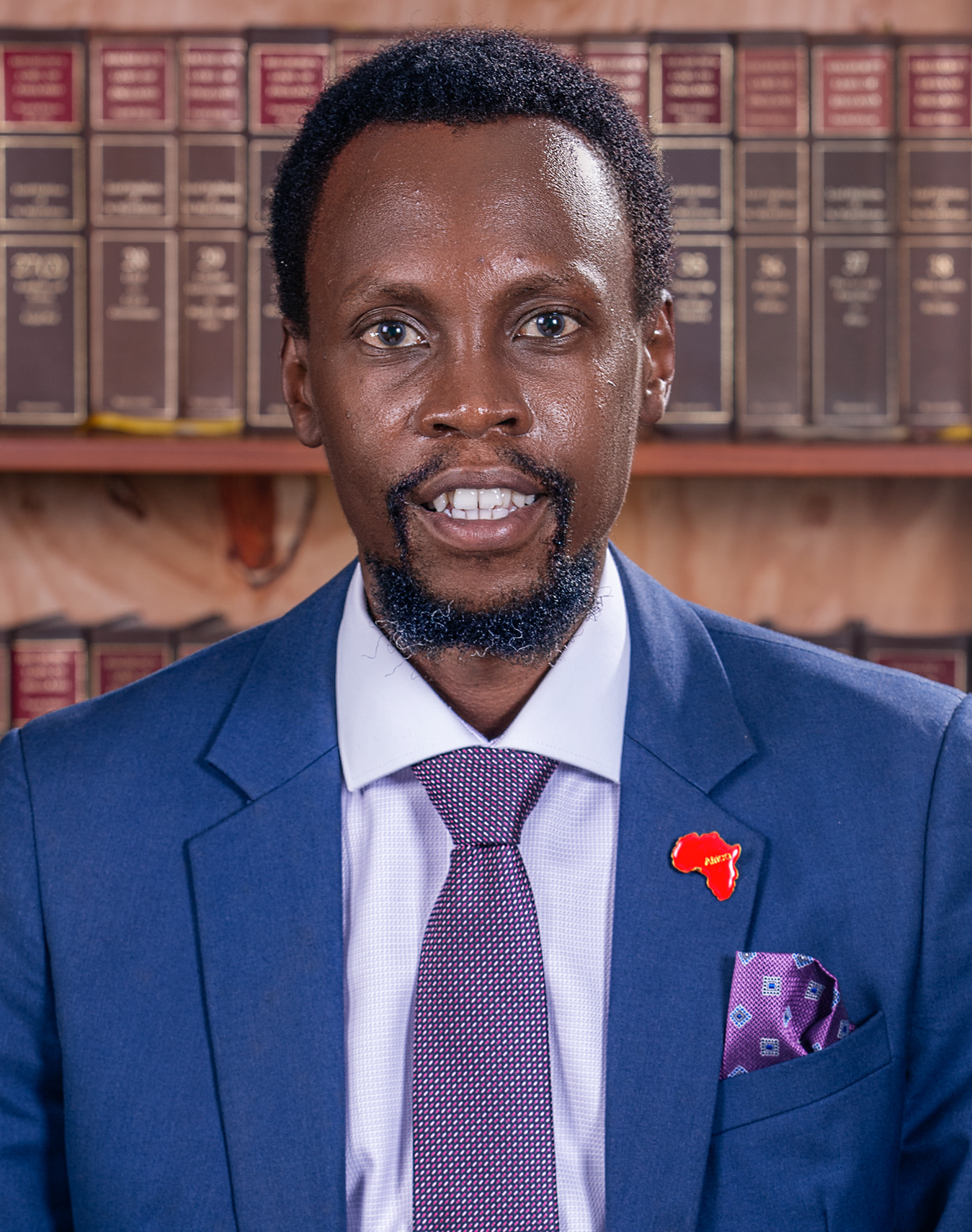 Thomas is a Partner and the Head of Banking and Financial Law Practice within at Rex Advocates.

He has vast experience in transactional work and he occasionally appears in court to represent clients both in commercial and civil matters.

Thomas has over thirteen (13) years of experience having joined the firm as a junior counsel with the predecessor firm Rex Attorneys and rising to the position of a Partner at ENS (currently Rex Advocates). He predominantly focuses on corporate transactions, banking and finance, financing of projects, capital market transactions, mergers and acquisitions. He has further experience and has advised on a number of transactions involving other disciplines of law in general. He is also an excellent researcher and has applied this skill successfully in all client transactions he has advised on.

Furthermore,  Thomas has experience in commercial and civil litigation in the said disciplines as well as first-hand experience in International Arbitration. The most recent example is his participation as a team member in one of the most significant international arbitration cases (ICC) in Tanzania involving the predominant electricity and power supply company TANESCO, where he was one of the lawyers in two international ICC Arbitrations representing TANESCO conducted in Tanzania, Dubai and the United Kingdom.

He is currently advising clients (both local and international) in some of the major transactions in Tanzania involving for example a significant power generation project which also has an element of financing in the tune of over USD 300 Million, an ongoing bond transaction and an M&A transaction involving acquisition of a leading automotive company in Tanzania, just to mention a few.

Over the years he has received extensive training both with the firm and through seminars and scholarships. In 2011 he was one of two lawyers in Tanzania competitively selected for a training scholarship where he was seconded for training with Addleshaw Goddard, LLP, a law firm based in London. He has also attended several legal workshops and seminars in various areas of his practice both in Tanzania and abroad.

In his spare time he enjoys sports, reading and travelling. He is a true team player, disciplined and a highly organized individual.

Thomas has advised some of the following top tier clients:-