REX has a long history of practicing law in Tanzania with unrivalled knowledge of the legal and regulatory regime for doing business in the country. Previously practicing as REX Attorneys, in 2015 some of the REX partners became part of ENSafrica, (www.ensafrica.com) a regional practice present in seven other African countries, in which the REX partners sought to leverage their ability to access the growing African transactional portfolio and regional infrastructure projects.

we are committed to quality and providing value. The team leader will ensure quality control over all deliverables.
our fee proposal will be specifically at discounted rates, in view of the nature of the assignment.

Our practitioners make the difference 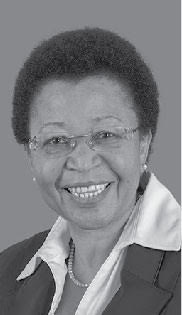 A career legal practitioner, Mwanaidi Maajar was Tanzania’s Ambassador to the United States... 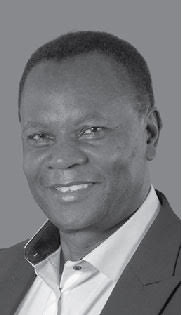 Dr. Nguluma has over 35 years of experience of practice as a business... 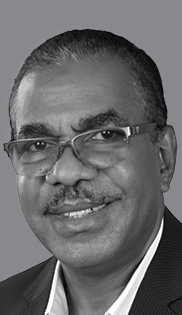 Fauz is an Advocate and a Partner at Rex. He is Partner and... 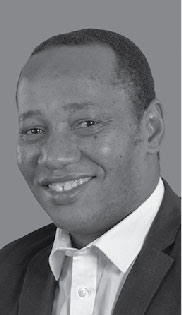 Mr. Sinare Zaharan is an Advocate of the High Court of Tanzania and... 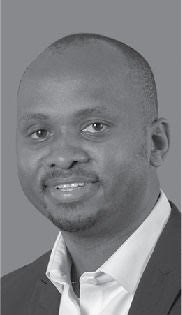 Mr. Ramadhani is a Partner at Rex Advocates (Erstwhile ENSafrica Tanzania). He has... 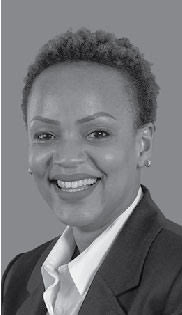 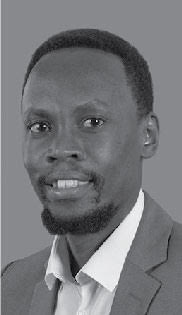 Thomas is an Advocate and a Partner at Rex. He is the head...

A New Day for Tanzania – Please Join Us