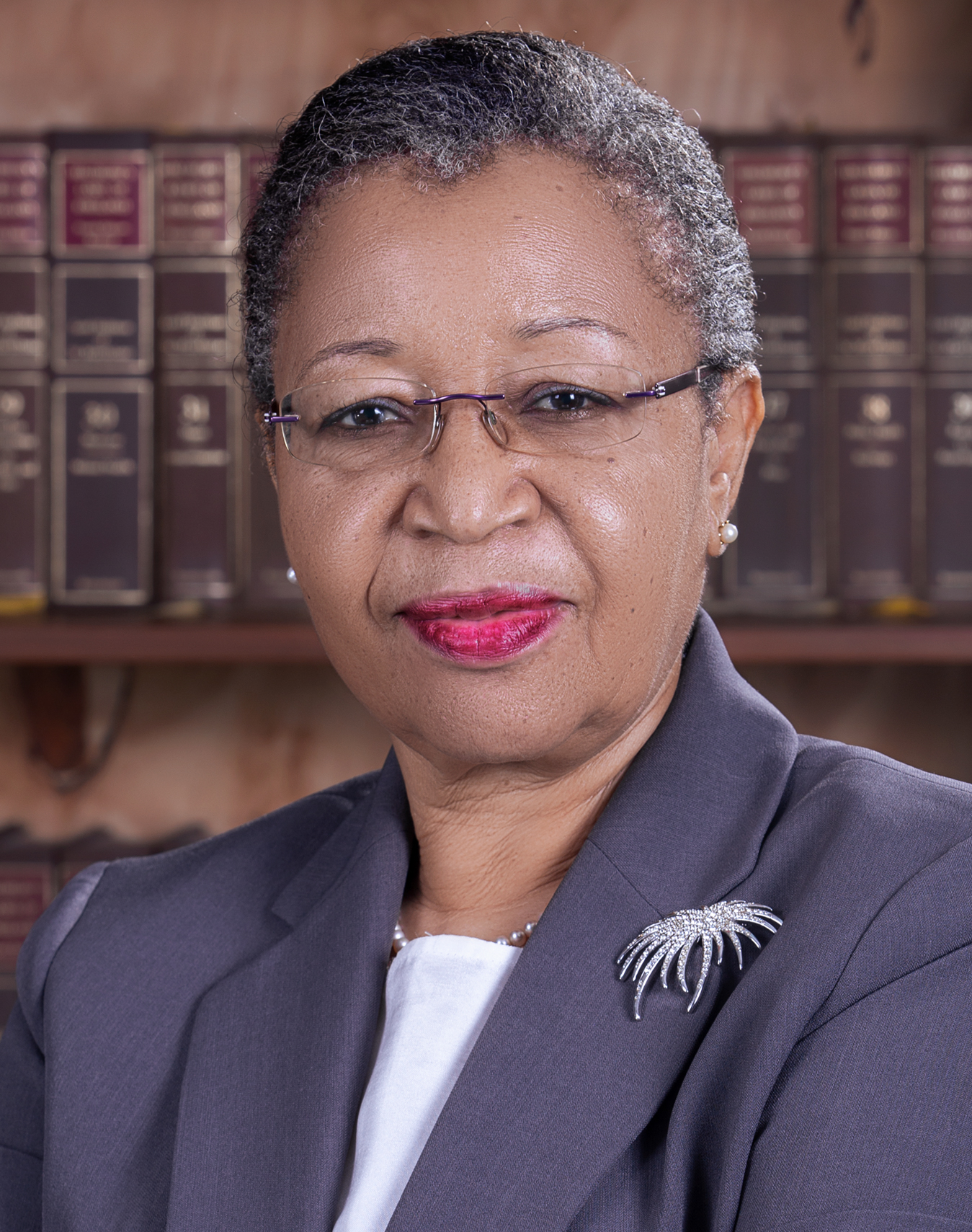 She was previously the Ambassador Extraordinary and Plenipotentiary of the United Republic of Tanzania to the United States of America and Mexico, the Tanzanian High Commissioner to the United Kingdom, and non-resident Ambassador to Ireland.

Ambassador Maajar has handled many complex and high-profile cases, including a review of the legal and regulatory regime of the mineral sector in Tanzania, mineral exploration and mine development financing, legal due diligence on mining, energy, oil and gas, corporate mergers and acquisitions and liquidations.

Ambassador Maajar is a member of the following professional societies and boards:

· Tanzania Women Lawyers’ Association (“TAWLA”). Ambassador Maajar was one of the founders of TAWLA,
established in 1990